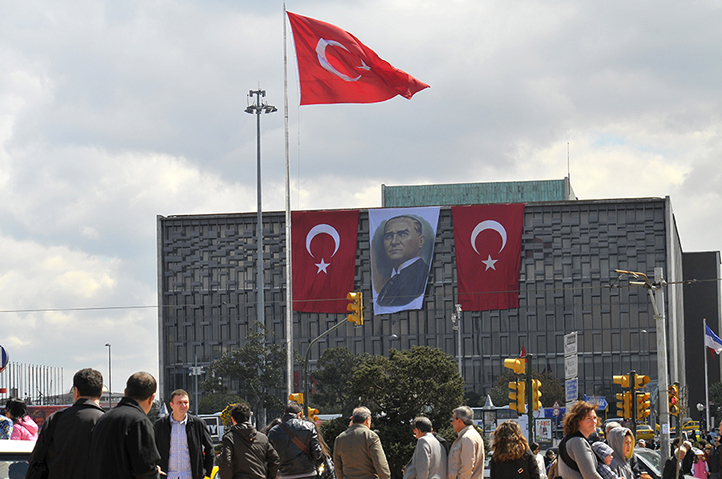 A thousand faces – one city

Suspended between modernity and age old traditions, straddled between East and West (a population of 18 millions people scattered between the Bosphorus and Marmara seashore and the hills on the Asian side) is an incredible mosaic of cultures, contrasts and contradictions.

Besides its historical areas, symbol of its glorious past, this city offers many other itineraries where, wandering around, you can get lost in its many identities: faces, smells, flavors, cultures, tales that blend together. In the many towns that make up Istanbul, retracing places made famous by authors such as Orhan Pamuk, Elif Shafak and Esmahan Aykol, I have come across the old exquisite residences like the crenellatedpalaces Dolmabahçe and Çirağan; in Fatih as in Eyüp neighborhoods I experienced the strictest and most traditionalist sense of religiousness, not different however from the one I encountered in some suburbs where the high skyscrapers symbolize the aspired future economic liberalism. Even though Ataturk remains popular in the commemorative iconography, in lay Taxim Square yet another new mosque has popped up.